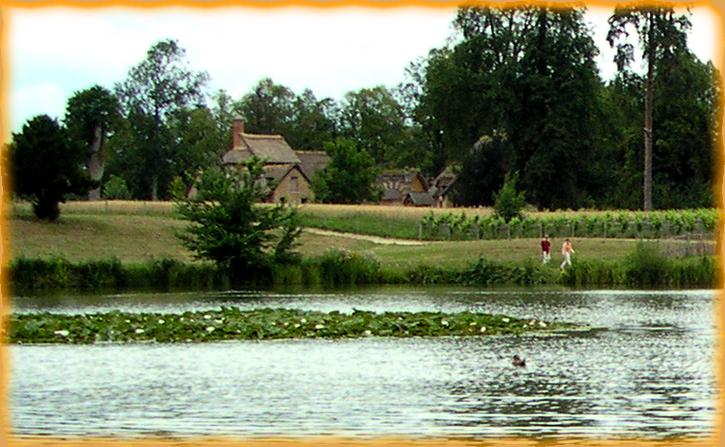 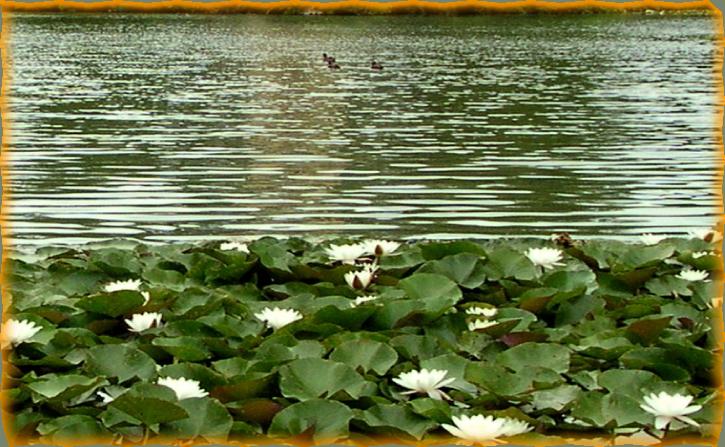 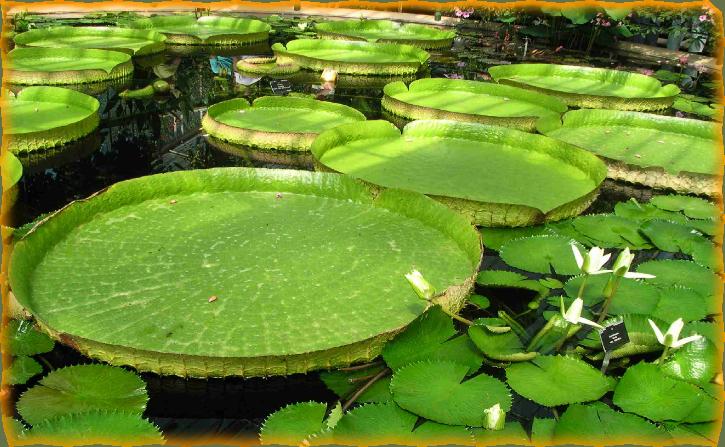 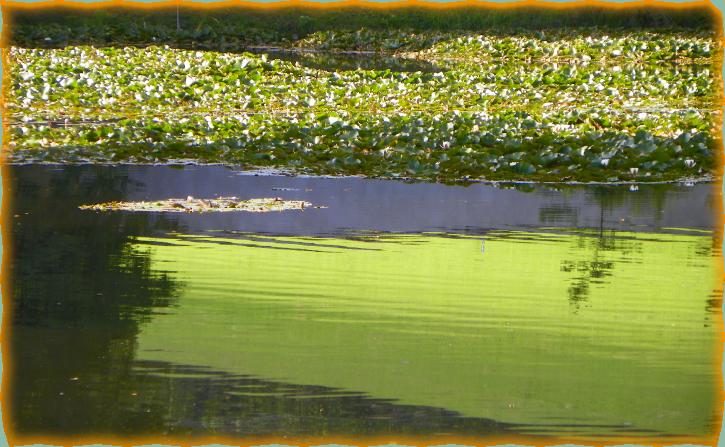 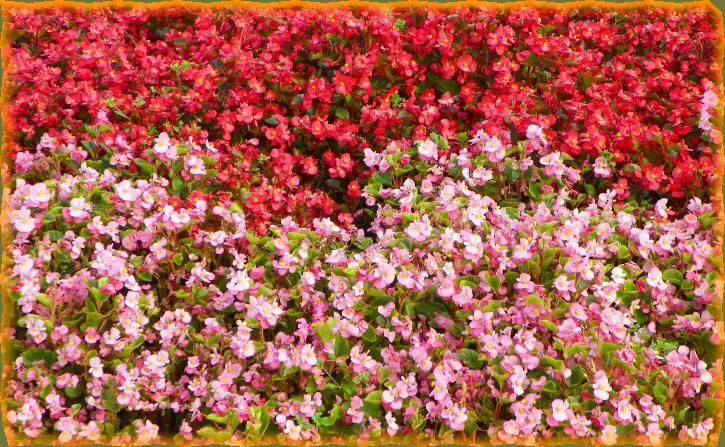 "L'Assenza" contains 12 tracks recorded over a rather extensive period of time, 2000-2012. In 2013 we dismantled, reassembled these songs, and took them to their final realization.

"L'Assenza" is about words that were swallowed by silence, incomprehension or habit.

Words that could perhaps be spoken around a table in a countryside restaurant, in an undefined time, in a place that exists in our mind.

Such images are enhanced or distorted by memory, nourished by the disillusionment of the present time.

In this album, along with the current members of Méséglise, other musicians have played as guests. They represent most of the musicians who, along with some of the Méséglise members, have played for 25 years in the Italian progressive rock band Sithonia.

Many of the recordings were born in periods of time when Sithonia members took some time off from their music activity, but the intention was already to result in a different type of project.

A sincere thank you goes to Roberto Magni, Oriano Dasasso and Valerio Roda who helped realizing the album (guitars, keyboards and bass).

·Words and music by Paolo Nannetti

Recording and mix in "Gimmisci studios" except